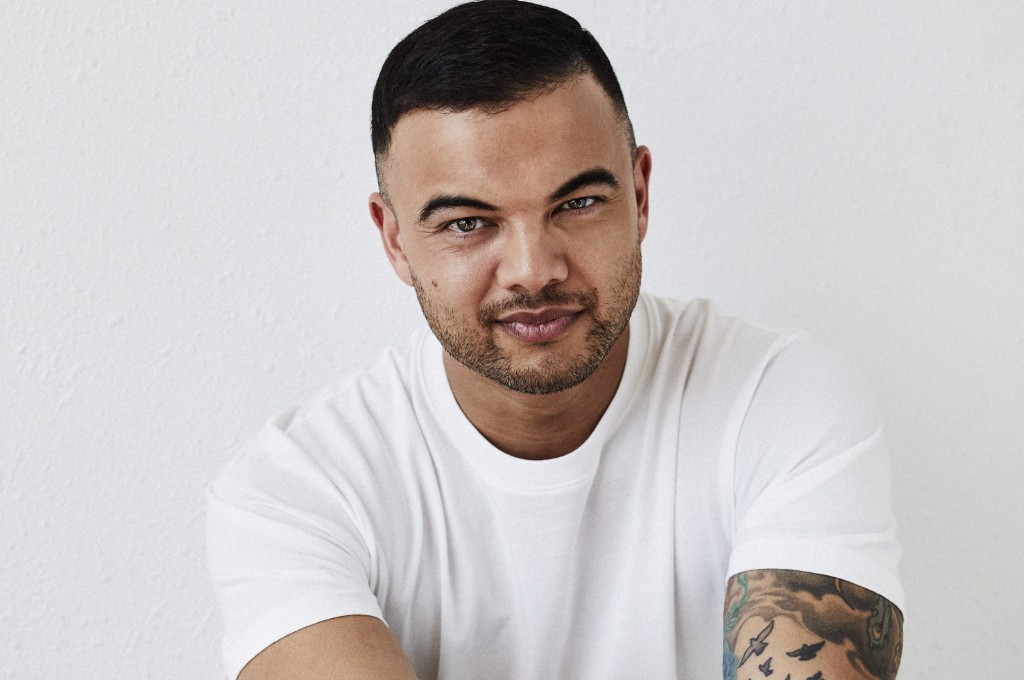 Chart-topping Australian pop singer Guy Sebastian says he’s “absolutely devastated” by allegations his former manager Titus Day had ripped him off to the tune of more than A$ 1 million ($ 690,000).

Day was arrested Wednesday night (July 1) at his home in Bondi, Sydney and was charged with multiple fraud offences.

According to the Australian Broadcasting Corporation, Day is facing 61 counts of dishonestly obtain financial advantage by deception. On Thursday, he was granted bail at Waverley Court, under the condition that he surrenders his passport, puts up a A$ 10,000 surety and he is not to contact Sebastian.

The court heard that Day, who worked with Sebastian for more than a decade, before they parted ways in November 2017, was being investigated over whether royalties and earnings were “potentially siphoned into other accounts”. Day’s attorney says he will defend the charges.

Detective Acting Inspector Guy Magee said the alleged fraud was “brought to the attention of police by the victim”, and he asked other victims to step forward.

Sebastian has spoken about the period as the toughest he has faced.

“I am aware of the charges laid by police against my former manager Titus Day. As has been reported, I have had an ongoing dispute with Titus for a number of years, and today I am absolutely devastated to learn the nature and detail of these charges,” he writes in a statement posted on social media.

“After over a decade of partnership, I parted ways with Titus’ management company in November 2017. All my income was controlled via Titus into a Trust account and after noticing some disparities in payments, I requested important financial information that I was rightfully entitled to, and upon doing so our relationship began deteriorating.”

He continues, “Over these last years, my integrity and reputation have been questioned, and many untruths have been publicly stated. For me, this has been deeply personal and this period has been the toughest of my life. These charges are a sad vindication of my position. No one in my industry deserves this to happen and I hope my case can serve as an example to all artists about the importance of transparency and trust between a manager and an artist.”

The brouhaha has spilled out in the Federal Court, where the two men are suing each other claiming they’re owed hundreds of thousands of dollars.

Sebastian is one of Australia’s most popular mainstream talents. The Sydney singer got his break in reality TV, winning the first season of Australia Idol back in 2003.

Today, he’s the only artist in ARIA chart history to bag six No. 1 singles and two No. 1 albums. Sebastian also boasts nine top 10 entries on the ARIA Albums Chart and a collection of industry honors, including the 2019 ARIA Award for song and video of the year for his comeback hit “Choir.”

Sebastian has sold almost four million albums to date, according to Sony Music Australia, and is a coach on The Voice Australia. He’s managed by Private Idaho Management founder Jennifer Fontaine, who also guides the career of 2019 ARIA Hall of Fame inductees Human Nature.

Digital Media Company LiveXLive Had an OK Quarter, But It’s Got a Long Way to Go

A Monsta X concert airing Saturday marks its biggest foray into pay-per-view to date. What...

Kevin Parker’s Flashy ‘Is It True’ Music Video Is From Another Time: Watch It Now

Rod Stewart’s tour Down Under has been pushed back to 2022 due to the health crisis. The...

Wayne Connolly, the celebrated Australian producer, engineer and artist who has collected...

We couldn't help but wonder how time sure does flies.It's been more than 20 years since we first met the ladies of...