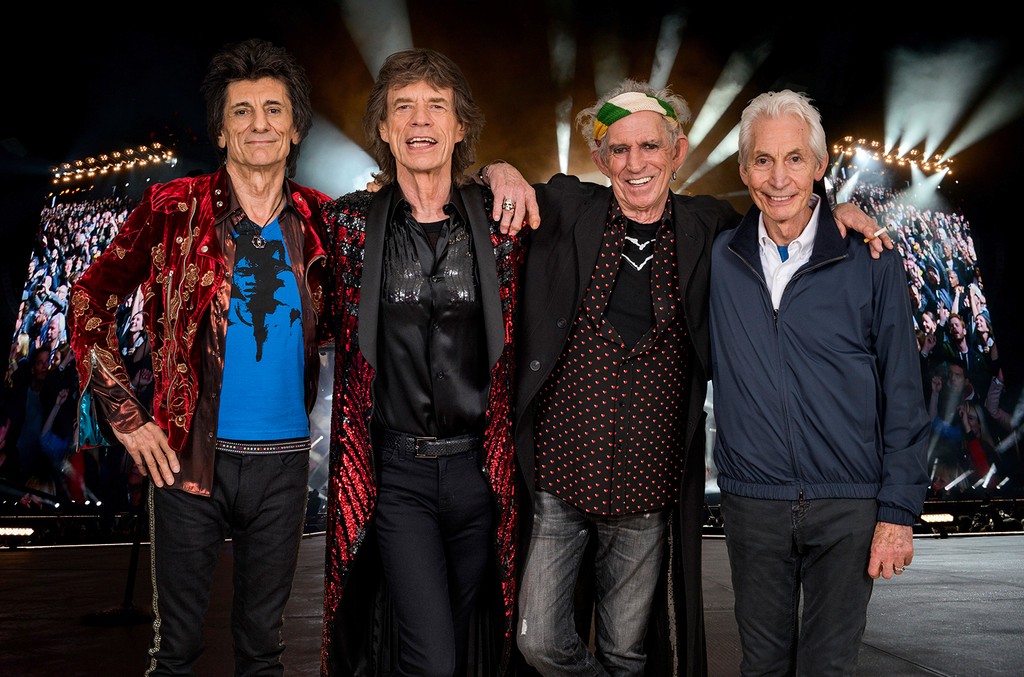 It’s not every day you get a new, old Rolling Stones track. Today is that day.

A “holy-grail” release from the rock veterans’ golden age, “Scarlet” breaks out of the vault for the multi-format and deluxe reissue of Goats Head Soup, due to drop Sept. 4 via Universal Music Group.

“I remember first jamming this with Jimmy and Keith in Ronnie’s basement studio,” recounts Mick Jagger in a statement. “It was a great session.”

The rereleased special packages will feature 10 bonus tracks, including previously-unreleased track “All The Rage” and the recently-surfaced “Criss Cross.”

The Stones’ Keith Richards has his own recollections on how “Scarlet” took shape and how “we walked in at the end of a Zeppelin session. They were just leaving, and we were booked in next and I believe that Jimmy decided to stay.”

“Scarlet” was a freak accident. “We weren’t actually cutting it as a track,” enthuses Richards in a statement, “it was basically for a demo, a demonstration, you know, just to get the feel of it, but it came out well, with a line up like that, you know, we better use it.‘’

2020 Comic-Con At-Home: Your Guide to Getting the Most Out of SDCC’s First Virtual Event

The Con must go on. For the first time in its 50-year history, San Diego Comic-Con is going completely virtual due to...