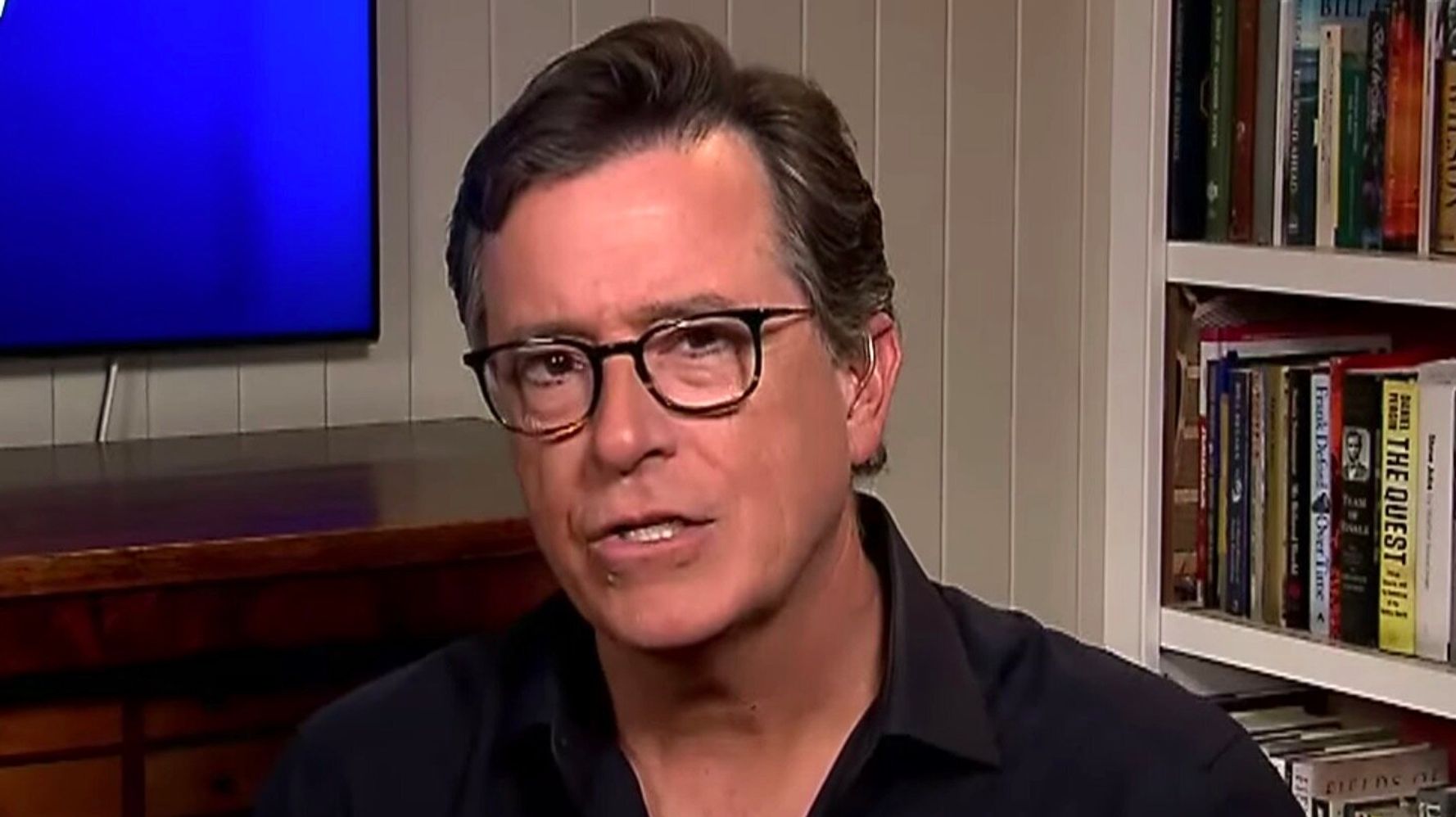 “Late Show” host Stephen Colbert tore into the government and cable news for only highlighting the violence that has broken out at some of the demonstrations around the nation.

“Please don’t buy the false narrative that these are lawless mobs,” he said. “The vast majority of these protests have been peaceful.”

Demonstrators are protesting racial injustice as well as the police killing of George Floyd, a Black man, in Minneapolis last week. President Donald Trump has accused some of them of being lawless mobs, threatened to send the U.S. military into American cities and shared a letter on Twitter claiming the crowd outside the White House was “terrorists.”

Colbert shared clips of the many demonstrations then described how cities and police departments were using and abusing curfews as well other tactics to “bring the smackdown on peaceful protesters”:

Calling all HuffPost superfans!
Sign up for membership to become a founding member and help shape HuffPost’s next chapter
Join HuffPost

Meghan Markle was left “unprotected” by the royal family during her pregnancy...

Chase Rice urged fans to “stay in your own space” after being hit with a barrage of criticism...

Even Carrie Underwood and Mike Fisher fight sometimes. The couple opened up about differences in opinions, their family, faith and...